Posted by Umoja Know the Team

If you are already involved with Umoja or are thinking about engaging with the cause, you may want to know who are the people who make everything happen. Look no further! Here you will find some of these extraordinary individuals on our series ‘Know the T!’

To get started, let’s meet Jamie Kopp, the Programs Manager at Umoja Operation Compassion Society of BC.

She has been working with Umoja consecutively since 2011. However, collectively it’s been about 10 years that she has been involved with Umoja.

Jamie, tell us more about these 10 years.

Originally, I got involved with Umoja during a university practicum. I spent a few months working in the program and continued to volunteer on Saturdays after my practicum completed for about a year. Shortly after that, I was offered a position with Umoja supporting with which I did for about 6 months. Then I did some traveling and was away from Umoja for a year and a half. After that, I was asked to return and run the kids program! I did and a few years later became programs manager.

And what does a Programs Manager do? She said:

Working for a smaller non-profit agency I pretty much do a little bit of everything! My work consists of supporting staff in their work and overseeing program operations, implementing policy, human resources, fund development such as proposal writing and fundraising, budgeting, partnership development, and the list goes on! I’ll also pretty good at troubleshooting so I’ve become the go-to person for computer/electronics/space issues that need fixing.

When we asked Jamie, what she liked the most about her job, she told us that she gets to be involved with the amazing work that Umoja does for newcomers day to day. As well as supporting in building new vision and opportunity for Umoja to continue growing and helping more families coming to Canada. She’s just an awesome good-doer, isn’t she?

And finally, does Jamie think Umoja’s mission is important for the community? Absolutely! She replied:

Umoja’s mission ‘to empower immigrants and refugees to successfully integrate into an inclusive Canadian society’ is definitely important for the community! It is important to recognize that everyone comes with strengths, talents, and abilities to contribute to the community and Canadian society. Through programs and services that directly support and empower children, youth and adults. Umoja creates an opportunity for newcomers to learn, grow and thrive as community members. There can be many challenges that newcomers face during their integration process. H, the services that Umoja provides are key in guiding newcomers through complex systems and societal expectations to move forward and contribute as thriving, engaged members of the community which means we all benefit!

Nice to meet you, Jamie!

Do you have any other questions for her? Ask here in the comments.

Do you know what it means to be a refugee? 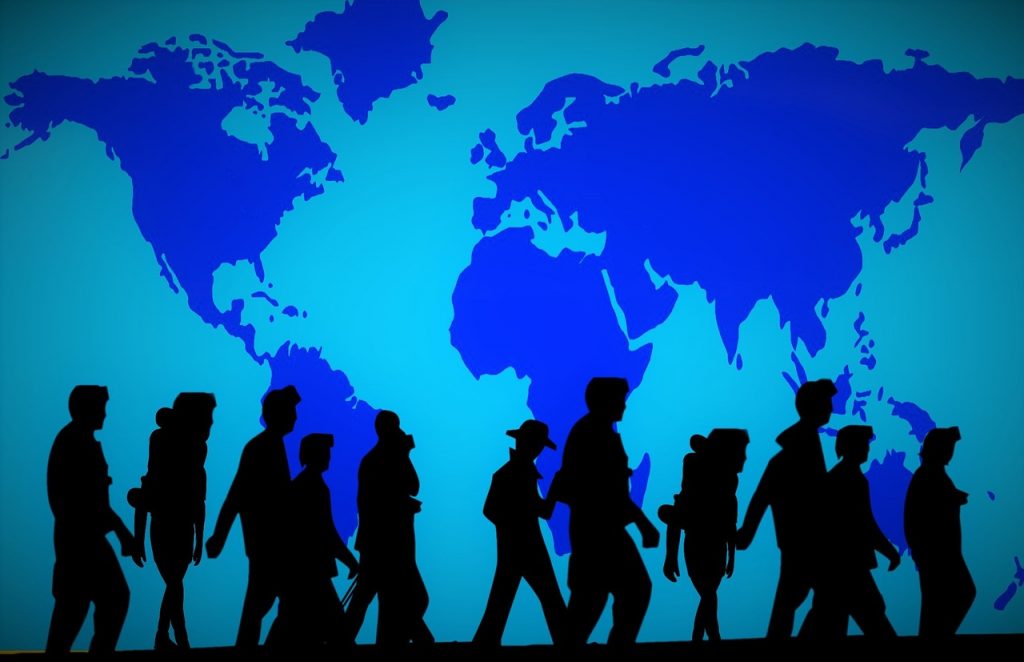 Numerous refugees are forced to leave their homes to seek a better life elsewhere.

You have probably already heard about refugees and how the refugee crisis has affected some countries around the world. But, have you ever wondered what it means to be a refugee? To raise awareness of the World Refugee Day coming up this week (June 20th), we are going to explain this term and other ones that are under this umbrella.

In recent years, we have caught up with the news about the fleeing of hundreds of people who have left their countries such as Syria and Afghanistan, to seek shelter and security in other countries, especially in Europe. Entire families leave their homes behind in search of a new life, but it does not mean they will conquer it in a new country. Unfortunately, on this journey, there are many challenges to overcome. 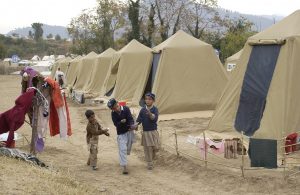 Family in a refugee camp

According to The United Nations Refugee Agency (UNHCR), “A refugee is someone who has been forced to flee his or her country because of persecution, war or violence. A refugee has a well-founded fear of persecution for reasons of race, religion, nationality, political opinion or membership in a particular social group. Most likely, they cannot return home or are afraid to do so. War and ethnic, tribal and religious violence are leading causes of refugees fleeing their countries”. 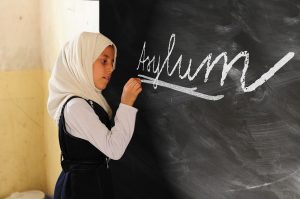 Another term commonly confused with refugees is asylum seekers. These people go to other countries to apply for asylum. To do so, they need to prove that they needed to flee their home country to avoid being persecuted. If proved, asylum seekers can be legally protected and receive the recognition of refugees.

Annually, Surrey has welcomed many refugees from around the world. Umoja, along with its partners and the community have supported this cause in many ways.

To know more about minority immigrants, refugees, and how we have supported these causes, access our programs page and discover how to get involved!

Sources:    What is a refugee – UNHCR      What doest it mean to be a refugee – Global Citizen

You’re Invited! Umoja Gala 2018 ‘A Night In The Serengeti’

Imagine arriving in a new country with no family, friends, or anyone to show you around the new community. Imagine living in a refugee camp, in which the Government of Canada sponsors you to come and live in a country with a culture you are not familiar with.

Umoja Operation Compassion is confronted with these issues daily, as we strive to serve the newcomer community.

Join us on the evening of Friday, October 26, 2018, for our Fourth Annual Fundraising Gala, at the new Surrey Civic Hotel, starting 5:30 to 9:00 p.m. Enjoy a delicious African meal served buffet style with many silent auction items and music. Please wear your formal attire!

The Gala will feature keynote speaker The Hon. Bruce Ralston, Minister for Jobs, Trade and Technology.

Please see the flyer below for details.

Click To View The Poster: Night in Serengeti-FINAL poster

Looking forward to seeing you there!!

This website uses cookies to improve your experience while you navigate through the website. Out of these, the cookies that are categorized as necessary are stored on your browser as they are essential for the working of basic functionalities of the website. We also use third-party cookies that help us analyze and understand how you use this website. These cookies will be stored in your browser only with your consent. You also have the option to opt-out of these cookies. But opting out of some of these cookies may affect your browsing experience.
Necessary Always Enabled

Any cookies that may not be particularly necessary for the website to function and is used specifically to collect user personal data via analytics, ads, other embedded contents are termed as non-necessary cookies. It is mandatory to procure user consent prior to running these cookies on your website.